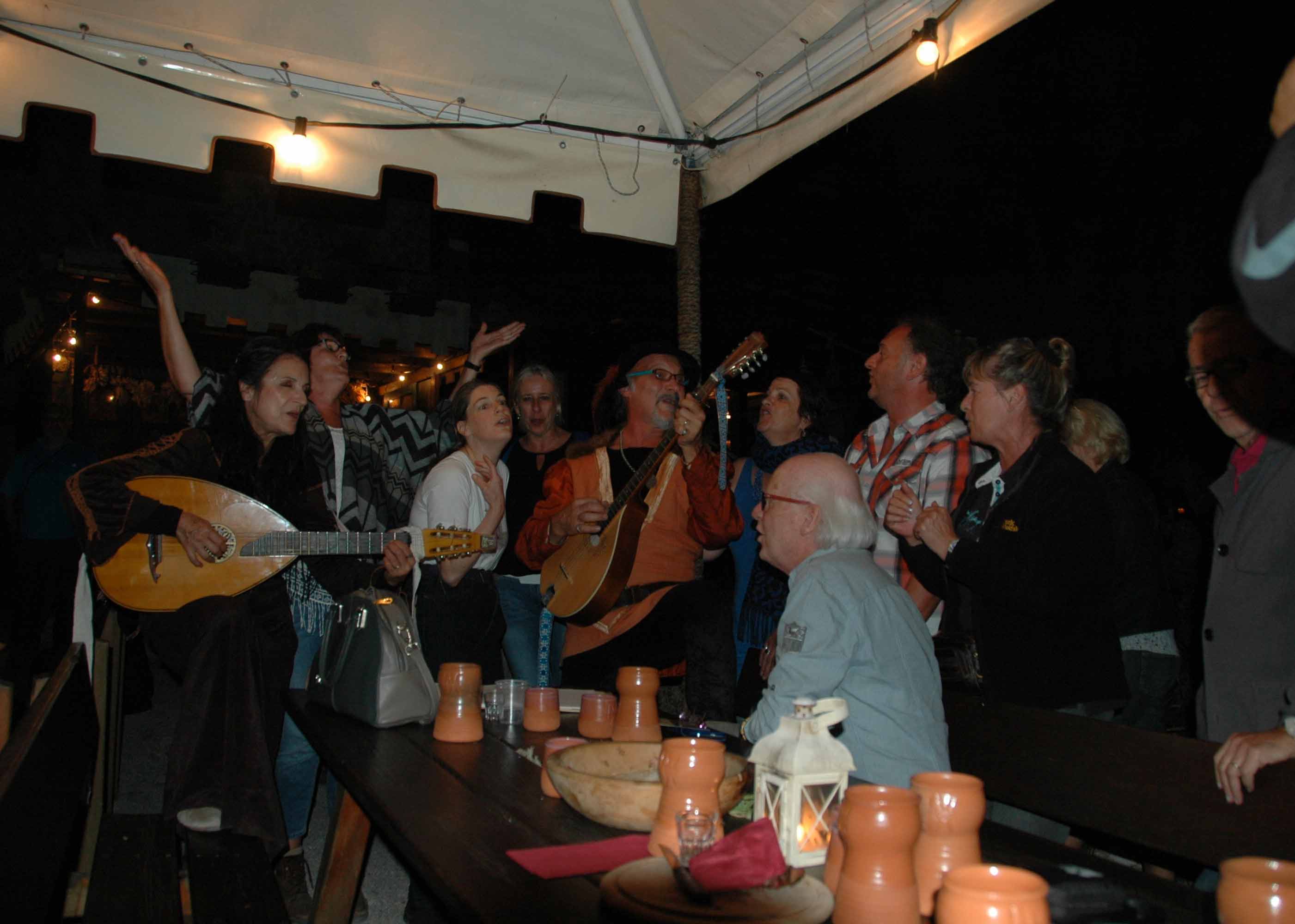 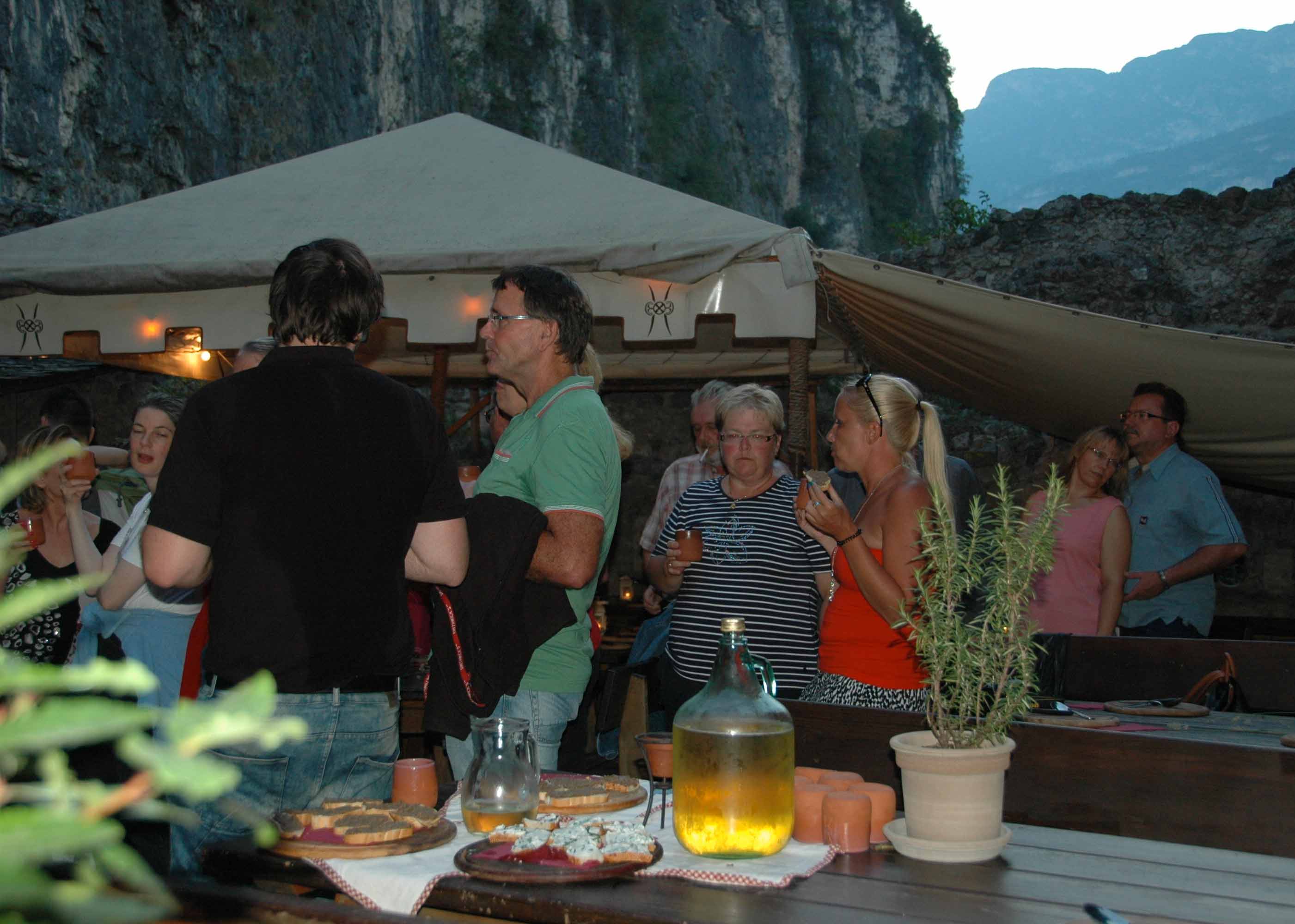 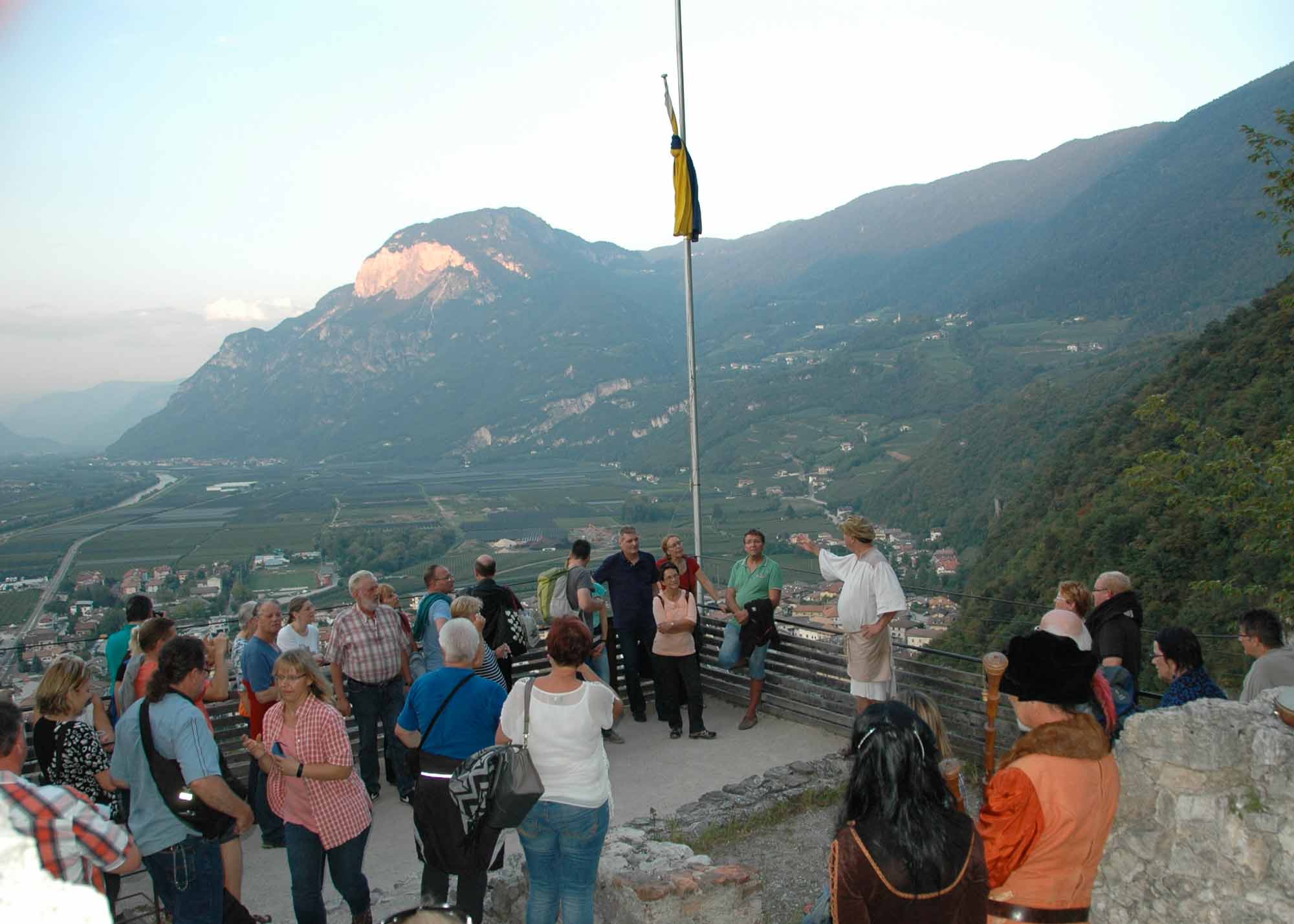 Haderburg dates back to Mediaeval times and is located on a soaring rock spur above the most southern locality of South Tyrol, which is Salorno.

Haderburg is one of the most important monuments of South Tyrol. It has been constructed by the Earls of Salorno in the 13th century. Thereupon it repeatedly changed hands, first the castle was in possession of the Sovereigns of Tyrol, in 1284 the castle was handed on to Meinhard II of Gorizia – Tyrol. In the 14th century the Habsburgs owned the castle complex. In 1514, under the rule of Maximilian I, the complex was enlarged and renewed. Several decades after Haderburg lost its strategic significance and started to decay. Since the 17th century (1648) the castle is owned by the Venetian Earls Zenobio-Albrizzi and their descendants.

Still today Haderburg is a really impressive complex, but it is not inhabited. The current owner, baron Ernesto Rubin de Cervin Albrizzi, renovated and consolidated the castle complex by means of public funds. Since 2003 Haderburg has been reopened for the public and is accessible via a 890 m long steep path, which is called “Path of Visions”, German “Weg der Visionen”.